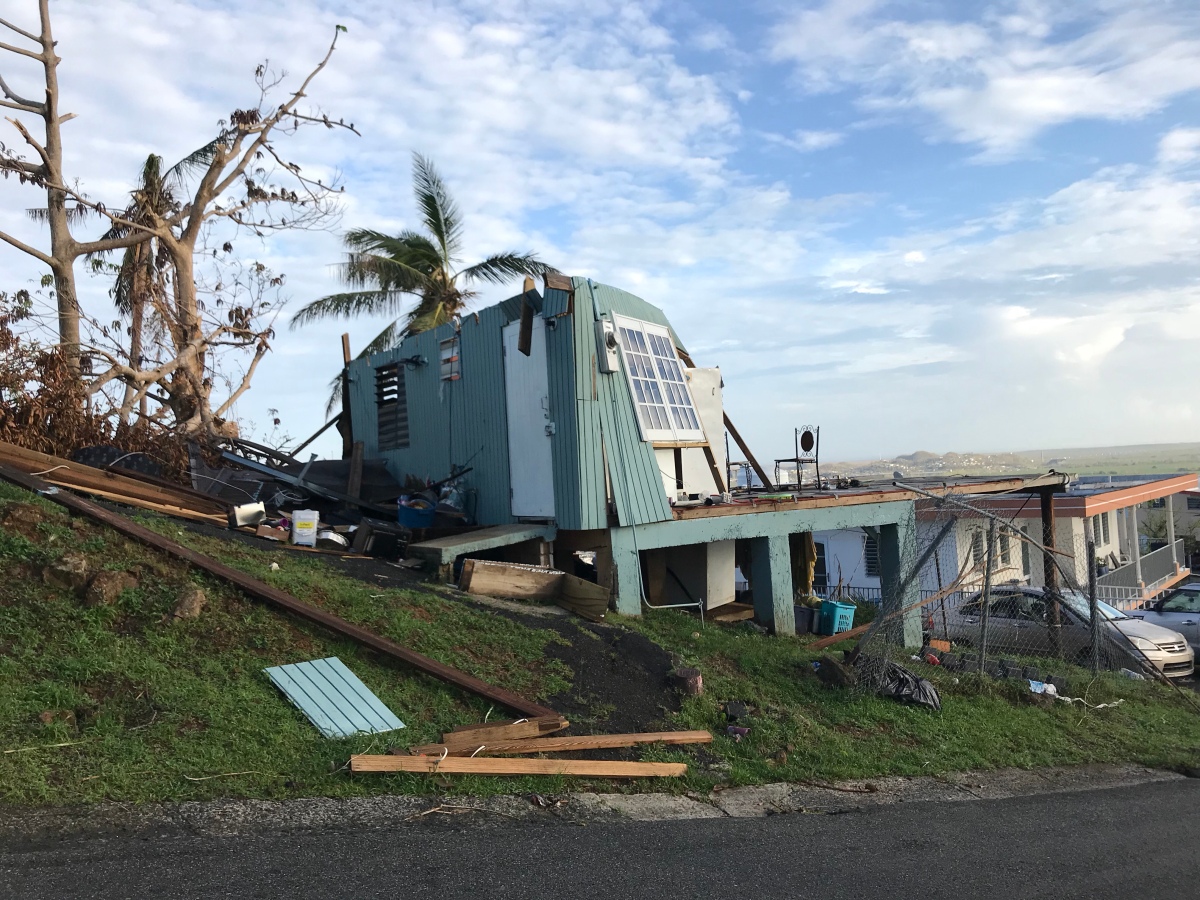 On September 20th, Puerto Rico was hit by Category 4 Hurricane María. Although I did not live through the storm like many of my friends and family, I vividly recall the collective sense of despair felt by members of the Puerto Rican diaspora. Many of us experienced immense anxiety during the storm, as we watched our Facebook NewsFeed and live videos from afar. I painfully recall the tears that streamed down my face as I tried to communicate with friends and loved ones for days – at times, weeks. After feeling completely useless for several days, I decided I had to do something. So, I sent an email to basically everyone I know on ways to help. I also offered to take donations in-person to ensure the right people got the help they so desperately needed.

Three weeks after the storm, I made my first trip back home. Thanks to the generosity of many, we were able to bring over 500 lbs of supplies. But, to say I saw desolation is an understatement. Here is an excerpt from a piece I wrote about my experience:

“[T]here was a collective sense of sadness and anxiety in the air. People are desperately looking for normalcy in a situation that is anything but normal.

I travelled to the island to visit family and deliver supplies to hard-hit areas. These were mainly delivered to Naranjito, a municipality in the mountainous center of the island. The drive there was full of surprises that could easily be dismissed by someone not familiar with the island. For example, Puerto Ricans are used to seeing people sell delicious fruit or handmade hammocks on the side of the roads. But all I saw were washboards and oil for gas-operated power generators.

Once in Naranjito, we arrived to Sector Bernard, a remote mountaintop community where we were greeted with smiles and open arms. We visited approximately 15 families, half of which were residing with a neighbor because they lost everything in their own homes. Anywhere you looked, every other house was missing a roof, or a room, or both.

We heard story after story of María’s wrath: a couple having to use their bodies as shields to unsuccessfully prevent their door from collapsing, screams from children fearful for their lives and huddled in a bathroom, neighbors linking arms to help someone stuck underneath a storm shutter. There were at least three cars María dragged around the mountaintop and destroyed.”

I also wrote about my feelings after I left on my Facebook account, before I had the guts to start blogging. In a nutshell, the Puerto Rico I went back to was not the place I know.

However, as I mentioned in my first blog post, light emerges from the darkest of situations. Prior to my trip, I met some fellow Puerto Ricans living in Baltimore who were also mobilizing in response to the storm. In a series of most fortunate events, we began an organization called Puerto Rico Stands and have since been diligently working. Among the different projects we have taken on is working with community leaders in Sector Maná, a remote community in the mountainous municipality of Barranquitas. 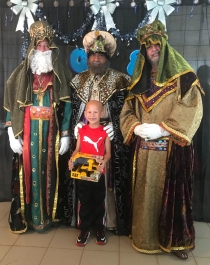 This past January, we hosted our first event, Alegría para Maná, which focused on bringing joy and mental health services to over 200 community members still without power and running water. The event was held the day before Three Kings Day, a Latin American holiday celebrating the Epiphany. Naturally, we made sure the Three Kings were there to bring gifts to the children in the community! Among the many partners we worked with was Crear Con Salud, a non-profit organization focusing on mental health education. The event was a complete success, and it was so rewarding to see so many children smiling.

It is also worth noting that during this second trip, things felt different. The luscious, green landscape Puerto Rico is known for had slowly returned, and you could feel Puerto Ricans’ resilience throughout the holiday season. Although I wouldn’t say things are back to normal by any stretch of the imagination, our spirit still shines through.

Don’t get me wrong, there is still so much work to be done: my parents just got their power back this past Wednesday, 161 days after the storm. In some areas of Sector Maná, there is still no power or running water, and over 20 families lost their homes. Throughout the island, many continue to suffer the long-term mental and public health effects of the storm and its aftermath.

But, I have no shadow of a doubt, we will get through this. That’s just the way we do it in Puerto Rico.

*If you would like to help in our efforts in Sector Maná, visit PR Stands for more updates!

Yona is a native Puerto Rican who splits her time between Puerto Rico and whatever U.S. city she currently calls home. She's now finishing up her PhD in public health and social media research. She loves writing about a little bit of everything and sharing her thoughts on life. View all posts by Yona María

One thought on “Life after Hurricane María” 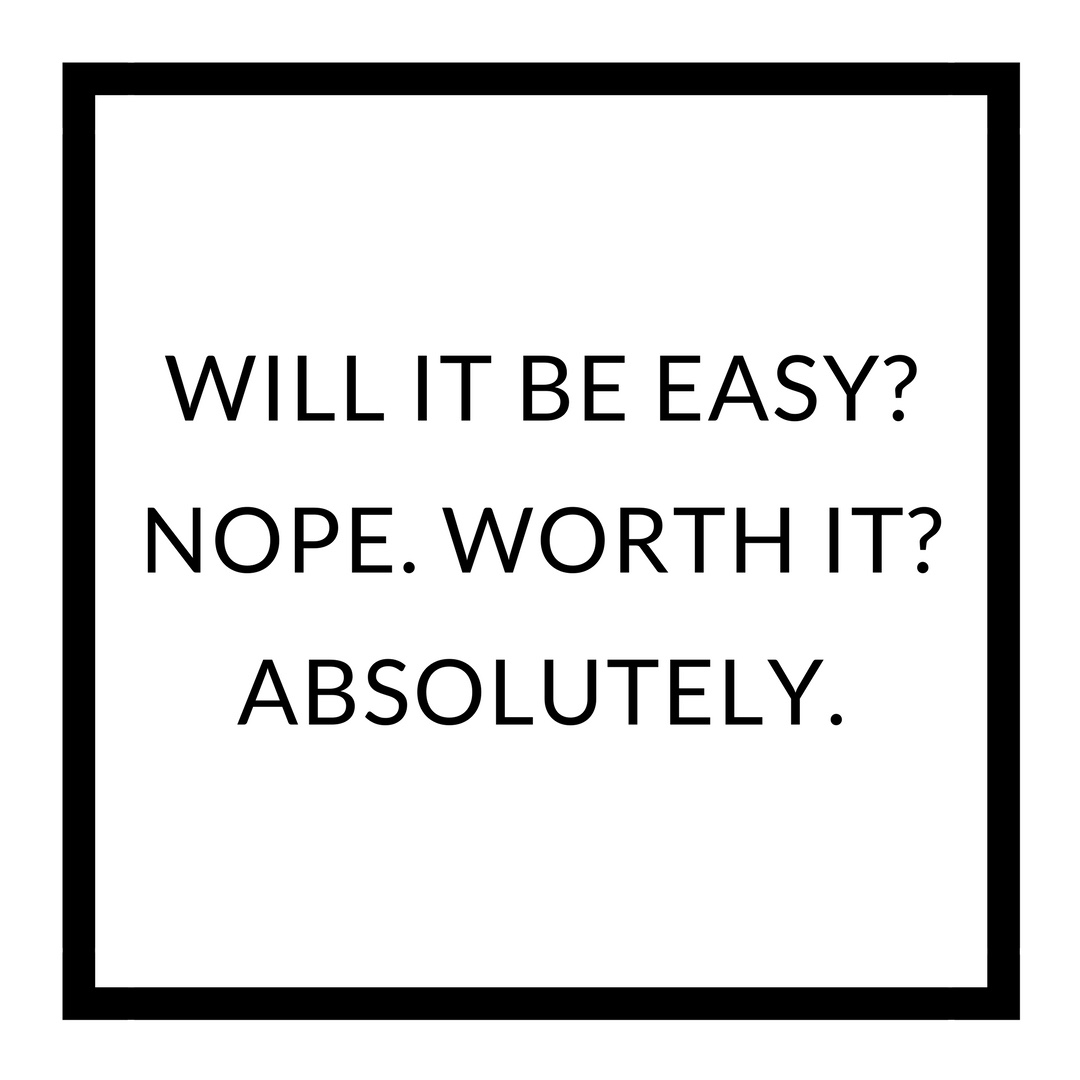 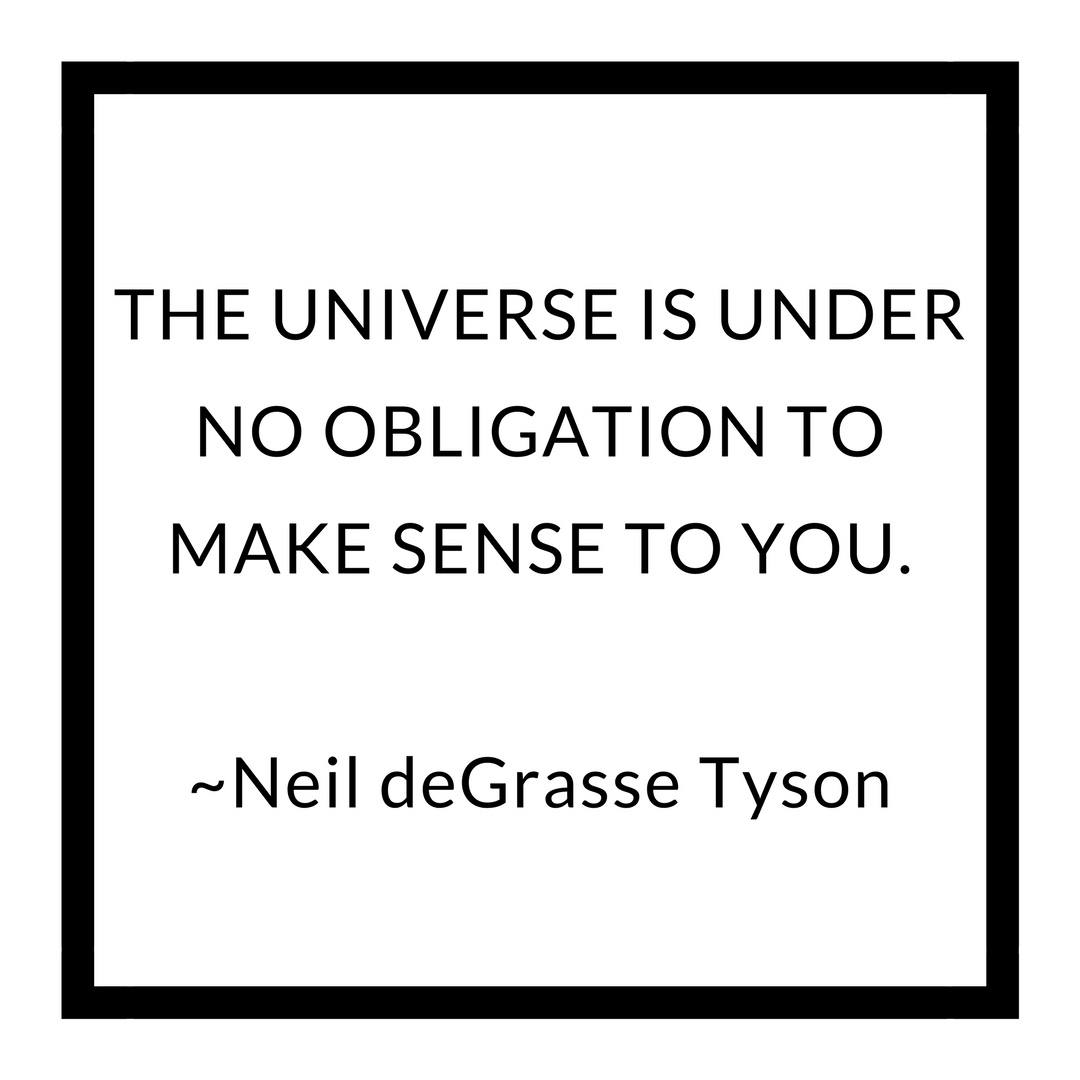